One of the benefits that comes with absurd wealth is the ability to put that wealth to equally absurd uses. Some buy islands and exotic pets. Others simply send their kids to high-concept schools whose half-baked themes were ripped straight out of the “disruptive innovator’s” handbook. 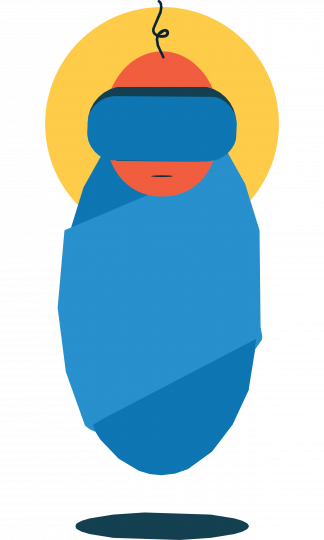 Less a school than a Black Mirror episode, AltSchool was founded by two former Google employees with one simple idea: what if you could teach kids while literally surveilling everything they did? At AltSchools, kids learn by interacting all day with software on laptops (or tablets, for pre-K), which in turn gathers data about their progress and sends it over to both teachers and parents. All the while, audio recorders and cameras capture everything they do for further analysis. Rather than a set program, kids do assigned activities customized to their interests through a playlist. It didn’t take long for AltSchool to start failing — kids fell so far behind academically that parents forked out tens of thousands more dollars for private tutoring, complaining that the whole thing was a front to develop software. 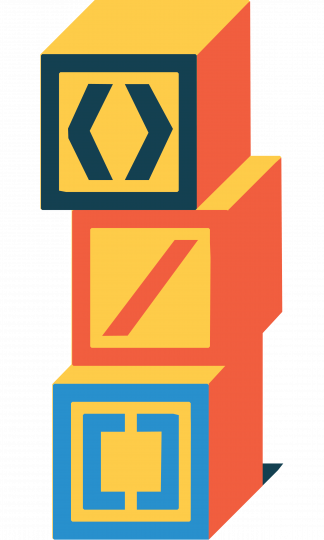 Education is no stranger to fads. One of the latest to spread like a fungus through the sector is the concept of coding boot camps. Originally designed to cater to bewildered high school graduates, it’s now being forced on small children. The United Kingdom has made coding classes mandatory for kids aged five and up, Apple has been hard at work bringing its coding program to Chicago’s public schools, and one company has even designed a wooden playset for toddlers to learn to code, all with the idea that the economy of the future is going to apparently be based entirely on billions of people writing software. 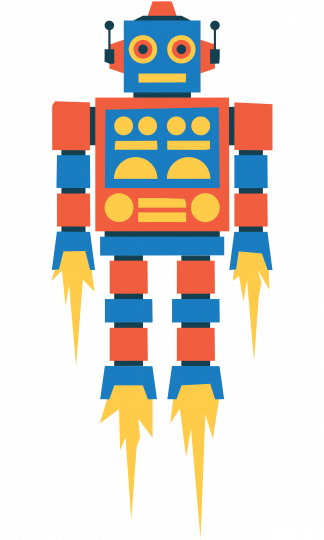 Elon Musk has continued a banner year of public-relations calamities with ArsTechnica’s uncovering of his secretive space-genius school, Ad Astra. Operating quietly out of SpaceX’s headquarters for the last four years and fully funded by Musk himself, Ad Astra has a more elite student body than any other on this list, educating students from Los Angeles’s schools for gifted kids, the children of certain SpaceX employees, and Musk’s own sons. Its exclusivity, mystique, and Musk’s own celebrity have made it one of the most in-demand schools among the area’s families. The students, who have an average age of ten, work on projects involving artificial intelligence, flamethrowers, and robots. It’s not clear if there’s a civics component, but given Musk’s Twitter ramblings about short laws and automatically expiring rules, that’s probably for the best.

What could be more “disruptive” — literally — than not having a classroom and jetting around the world from exotic locale to exotic locale each semester? This is the concept of THINK Global School, which touts itself as “the world’s first traveling high school.” Founded in 2010, the New York–based boarding school has no physical campus, and flies its students around the world to say, take up cross-country skiing in the Arctic, go scuba diving at the Great Barrier Reef, and retrace the steps of Odysseus in Greece, thereby turning school into a reenactment of a Roger Moore–era Bond movie. All of it will set you back a cool $79,000 a year for tuition. 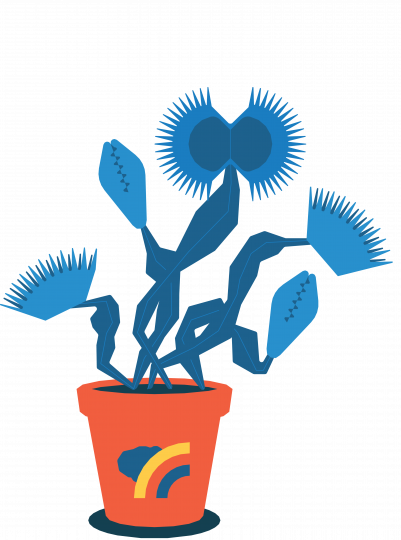 It seems like anyone can start a school nowadays. Just look at WeWork, a New York start-up that went from creating office and coworking spaces to starting its own grade school focused on teaching kids “conscious entrepreneurship.” “There’s no reason why children in elementary schools can’t be launching their own businesses,” said Rebekah Neumann, the company’s cofounder. WeGrow is the school set up to bring to life that terrifying idea by teaching kids sales techniques, supply and demand, brand creation, as well as meditation and yoga, alongside more conventional subjects. Oh, and of course, coding. Neumann says conventional education crushes the “entrepreneurial spirit” in children before society asks them “to be disruptive and recover that spirit.” If WeGrow is an example of this spirit, the crushing couldn’t come fast enough.