On Thursday, Rashida Tlaib and Mondaire Jones introduced the End Child Poverty Act. The ECPA is by far the best child allowance proposal introduced in Congress and should serve as a blueprint for future Democratic efforts in this area of policy.

Current law delivers basic cash benefits to American families through three main tax credits: the Earned Income Tax Credit, the Child Tax Credit, and the Credit for Other Dependents. These credits are extremely complicated, duplicative of one another, and not available to the poorest families in the country. 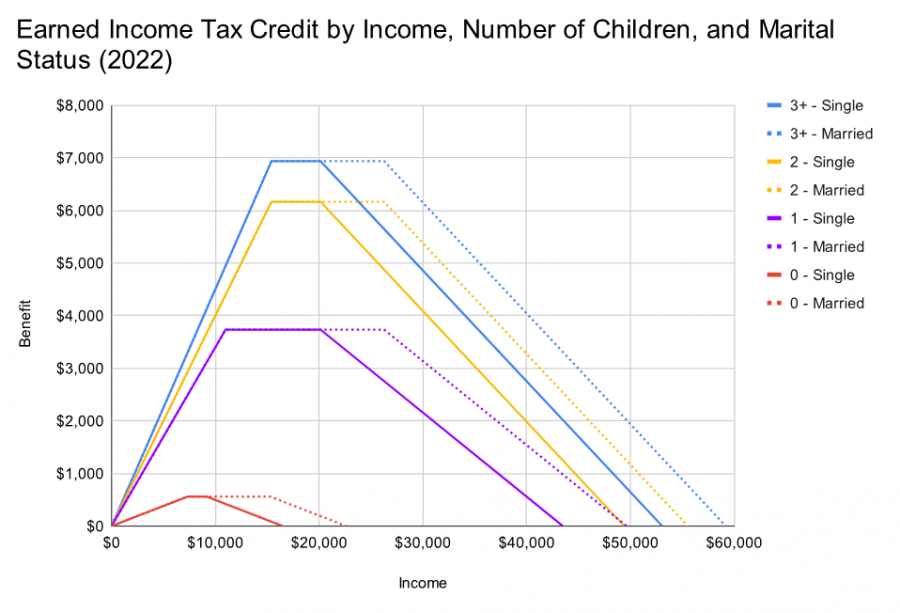 The ECPA replaces this current tax credit mess with the following new programs:

This policy would dramatically reduce child poverty in the United States. Relative to the current baseline, I estimate that child poverty would decline by two-thirds.

More importantly, the child allowance contained in this bill fully eliminates what we might call the child component of poverty, meaning that, after its enactment, no family would ever find themselves below the official poverty line solely because they have children. They may be in poverty for some other reason, such as unemployment, which should be addressed through other policymaking. But they will never be in poverty because of their children.

The universal design of the child allowance would make the program dramatically easier to administer. Because the SSA would not have to apply an income test, it would not need to gather any information from families other than what is necessary to send money to the relevant parent or guardian. It would not need to know the parent’s marital status, their income for the year, what tax filing status they will use, or other similar bits of information used in other programs.

Once enrolled at birth, the child benefit would go out every month until a child’s nineteenth birthday. Families would only ever need to interact with the SSA to update their banking information or the custody status of their child. This is contrasted with means-tested tax credit programs that require families to file paperwork every year.

This kind of program would bring the US child benefit system up to the level seen in countries like Denmark, Sweden, Norway, and Finland, which have the lowest child poverty rates in the world. This is a proven design with a proven track record of success, and the United States would be wise to bring the program to its residents.