The House will vote today on a measure that would strike a major blow to the Pentagon’s 1033 program, which has authorized the transfer of over $1.5 billion worth of military equipment to local police departments since 2013. 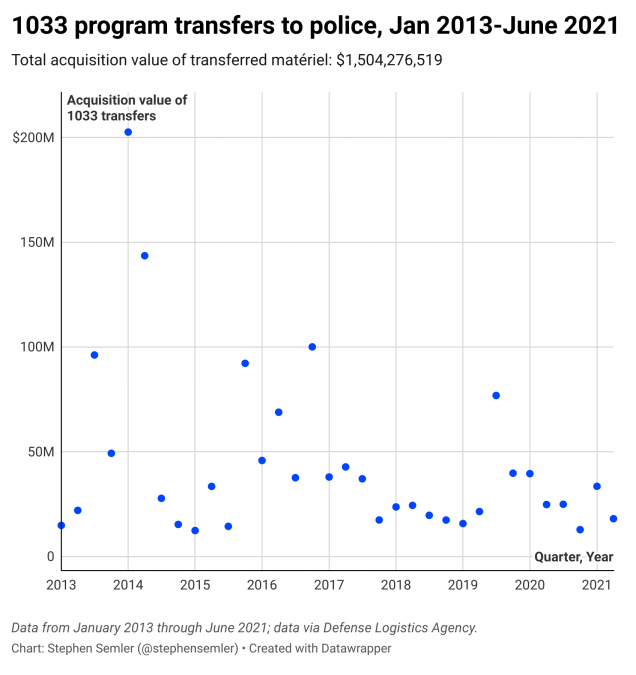 An amendment to the annual military policy bill offered by Representative Hank Johnson (D-GA) would prohibit the transfer of various types of combat gear including firearms, military vehicles, and aircraft.

Critically, the amendment’s language explicitly states that these prohibitions apply retroactively, too. This is a big deal: Police have received nearly 70,000 firearms, over 5,000 military vehicles, and 358 aircraft through the 1033 program since its inception. Because these items are technically on loan to police, the Pentagon has the authority to recall this equipment. Johnson’s language would effect such a recall on an unprecedented scale.

The 1033 program exacerbates existing trends in US policing. Unsurprisingly, police become more violent the more combat gear they receive. It also inflates law enforcement budgets: the equipment is ostensibly free, but the costs of shipping, training, operations, and maintenance are passed along to state and local governments. 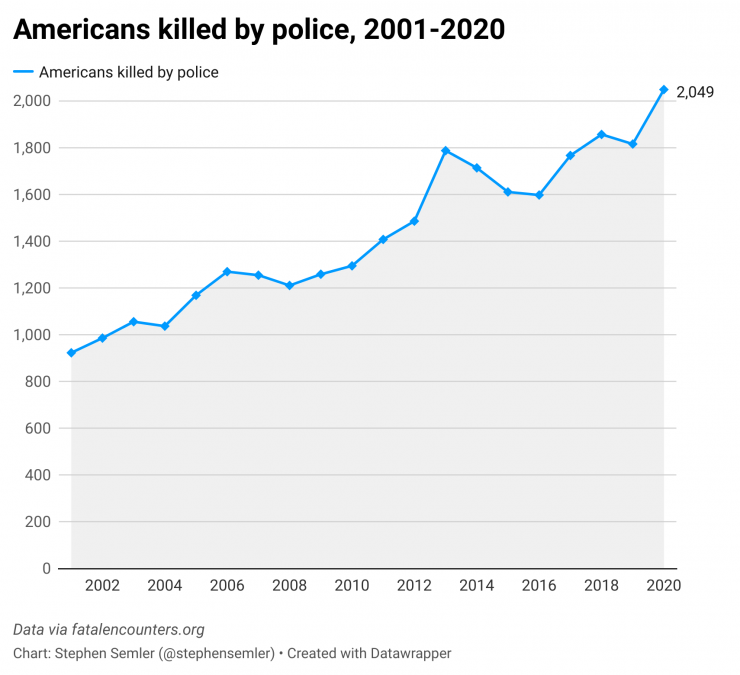 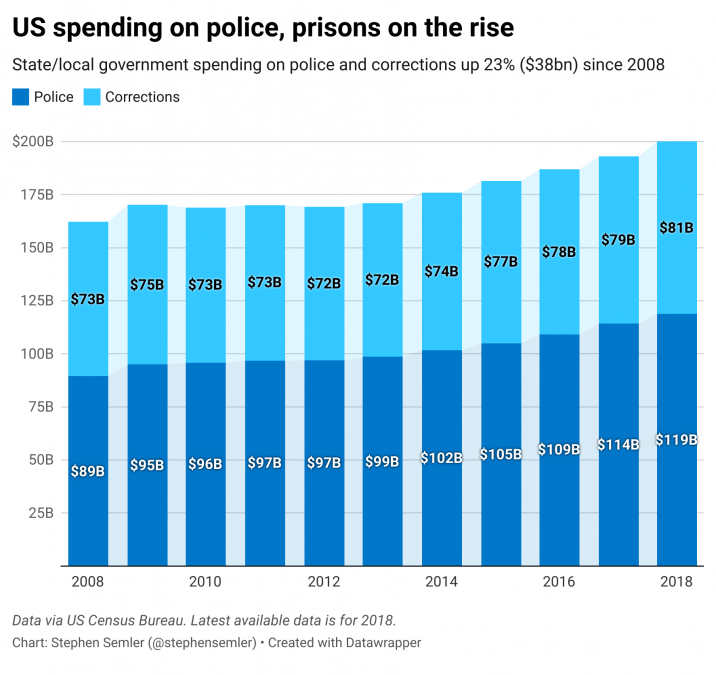 Even though the main problems with the 1033 program are the same as they’ve always been, there’s an increased sense of urgency this time around to make significant progress on scaling 1033 back. The program is by definition an excess property program, and the Pentagon produces a lot of excess — so much so that a previous study found that one-third of the “excess” property transferred through the 1033 program was entirely unused.

This problem is compounded by the drawdown in Afghanistan. Before the iconic photo of eight hundred Afghan civilians huddled aboard a C-17 jet, the US military had devoted 984 C-17 flights to fly equipment out of the country. As one of the premier outlets for surplus military gear, the 1033 program is a prime candidate for the Pentagon to dump this matériel.

In a statement to the Intercept, Representative Ayanna Pressley stressed this potentiality: “With police departments nationwide set to receive a massive influx of military equipment under the 1033 program following the Afghanistan war, Congress must take decisive action before further lives are lost and more trauma is inflicted on our communities.”

Pressley’s concern is backed by historical precedent. The drawdown of US troops from Iraq led to a surge of 1033 transfers at home, particularly of the notorious Mine-Resistant Ambush Protected vehicles (MRAPs) which were sent to Iraq by the thousands during the course of the US occupation of the country. 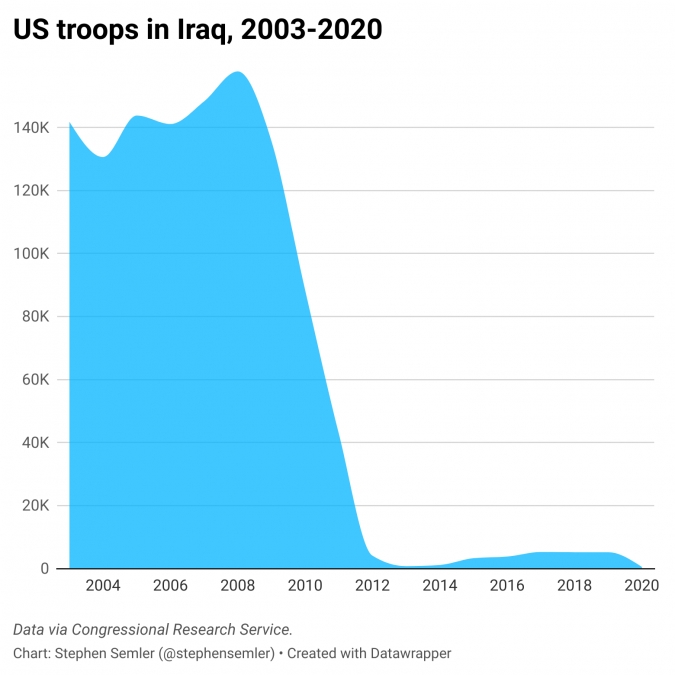 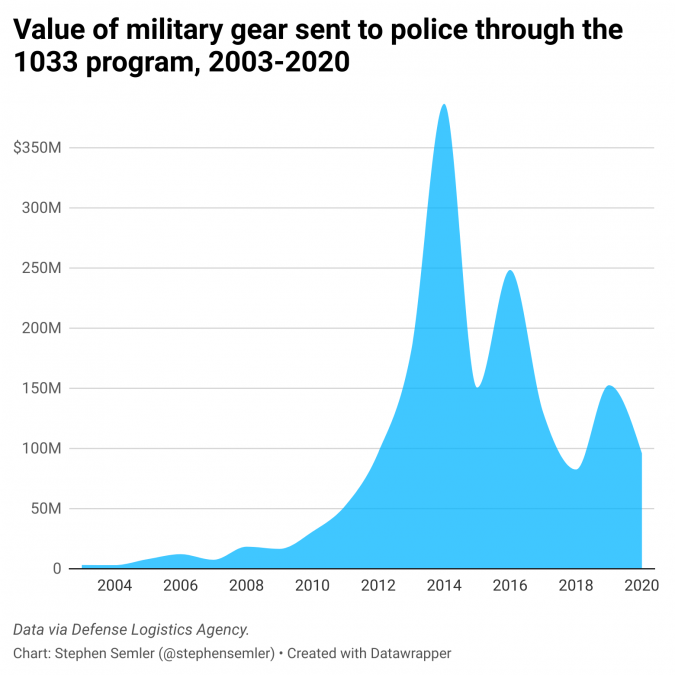 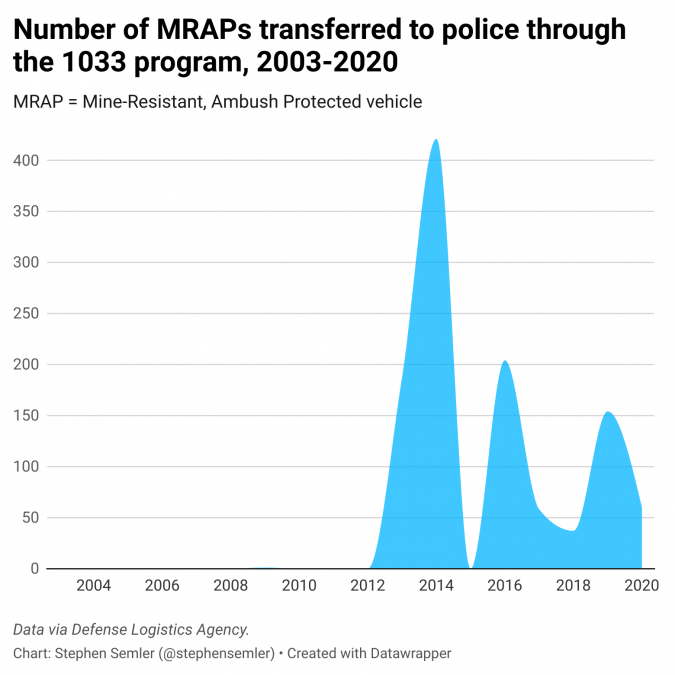 Should Johnson’s amendment fail, Joe Biden could place a moratorium on the program. Even better, Biden could issue an executive order that would effectively shut it down and force police to return billions in military gear to the Pentagon.

But so far, Biden has been receptive to the requests of powerful police unions, not activists. The White House announced that Biden was going to sign an executive order limiting the types of military gear police could get from the Pentagon during his first days in office, but the executive order was never issued, and the administration never spoke of it again. The National Associations of Police Organizations took credit, bragging that its lobbyists had “exchanged phone calls and texts” with top Biden appointees in a successful effort to kill the executive order.

If Johnson’s amendment is rejected, the Biden administration will be as guilty as the members who cast the opposing votes.