Guðmundur D. Haraldsson is coauthor of the report Going Public: Iceland’s Journey to a Shorter Working Week, published earlier this summer by Alda and Autonomy. 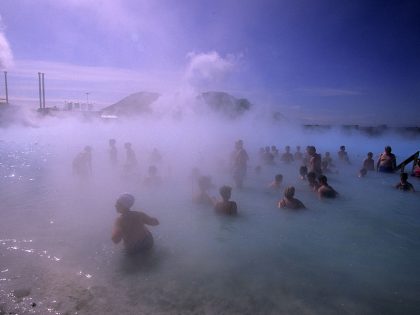 Iceland’s 35-Hour Working Week Worked. It Could Here, Too.

Between 2015 and 2019, Iceland embarked on two massive trials to test the idea of a shorter workweek. The result was an astounding success for its workers — and a model that deserves to be replicated elsewhere.