Cherie Williams, a thirty-five-year-old African-American woman in the Bronx, just wanted to protect herself from her abusive boyfriend. So she called the cops. But although New York requires police to make an arrest when responding to domestic violence calls, the officers did not leave their car. When Williams demanded their badge numbers, the police handcuffed her, drove her to a deserted parking lot, and beat her, breaking her nose and jaw, and rupturing her spleen. They then left her on the ground.

“They told me if they saw me on the street, that they would kill me,” Williams later testified.

The year was 1999. It was a half-decade after the passage of the Violence Against Women Act (VAWA), which deployed more police and introduced more punitive sentencing in an attempt to reduce domestic violence. Many of the feminists who had lobbied for the passage of VAWA remained silent about Williams and countless other women whose 911 calls resulted in more violence. Often white, well-heeled feminists, their legislative accomplishment did little to stem violence against less affluent, more marginalized women like Williams.

This carceral variant of feminism continues to be the predominant form. While its adherents would likely reject the descriptor, carceral feminism describes an approach that sees increased policing, prosecution, and imprisonment as the primary solution to violence against women.

This stance does not acknowledge that police are often purveyors of violence and that prisons are always sites of violence. Carceral feminism ignores the ways in which race, class, gender identity, and immigration status leave certain women more vulnerable to violence and that greater criminalization often places these same women at risk of state violence. 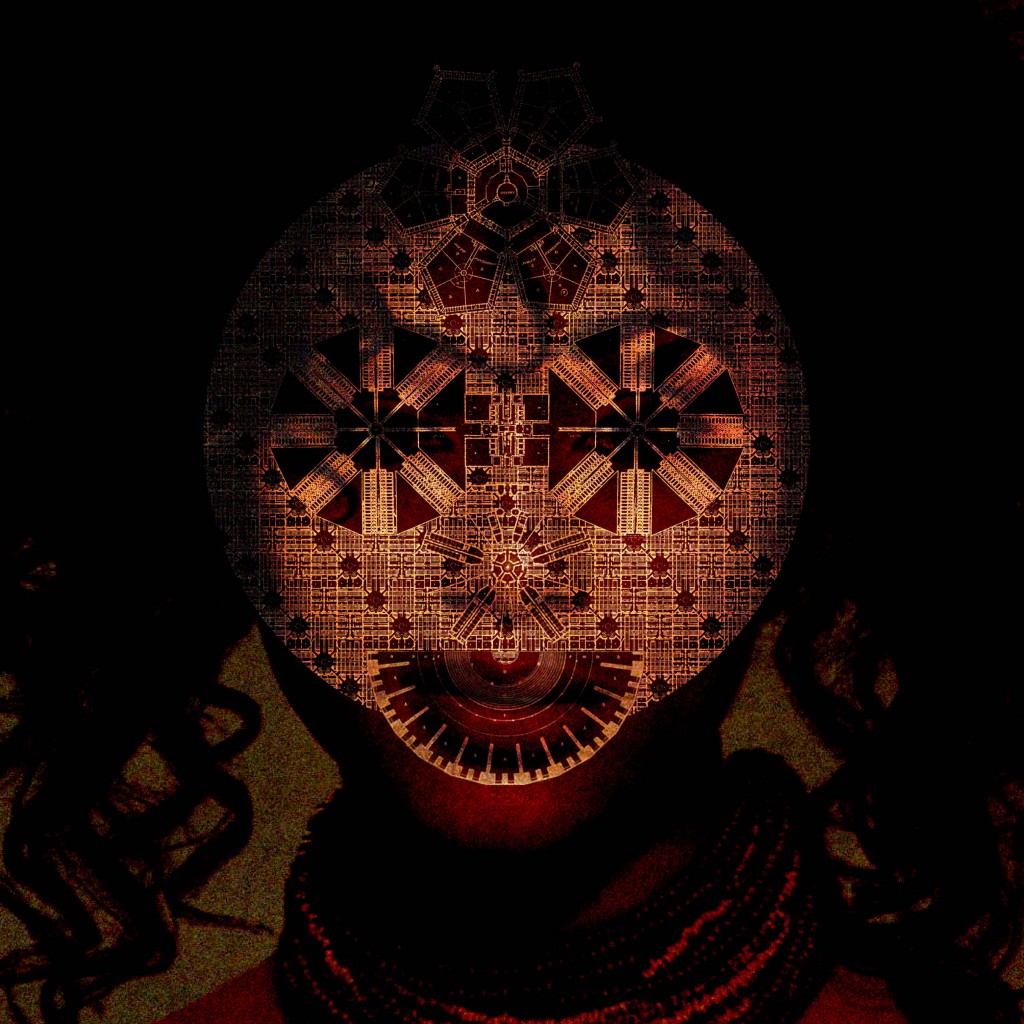 Casting policing and prisons as the solution to domestic violence both justifies increases to police and prison budgets and diverts attention from the cuts to programs that enable survivors to escape, such as shelters, public housing, and welfare. And finally, positioning police and prisons as the principal antidote discourages seeking other responses, including community interventions and long-term organizing.

How did we get to this point? In previous decades, police frequently responded to domestic violence calls by telling the abuser to cool off, then leaving. In the 1970s and 1980s, feminist activists filed lawsuits against police departments for their lack of response. In New York, Oakland, and Connecticut, lawsuits resulted in substantial changes to how the police handled domestic violence calls, including reducing their ability to not arrest.

Included in the Violent Crime Control and Law Enforcement Act, the largest crime bill in US history, VAWA was an extension of these previous efforts. The $30 billion legislation provided funding for one hundred thousand new police officers and $9.7 billion for prisons. When second-wave feminists proclaimed “the personal is the political,” they redefined private spheres like the household as legitimate objects of political debate. But VAWA signaled that this potentially radical proposition had taken on a carceral hue.

At the same time, politicians and many others who pushed for VAWA ignored the economic limitations that prevented scores of women from leaving violent relationships. Two years later, Clinton signed “welfare reform” legislation. The Personal Responsibility and Work Opportunity and Reconciliation Act set a five-year limit on welfare, required recipients to work after two years, regardless of other circumstances, and instated a lifetime ban on welfare for those convicted of drug felonies or who had violated probation or parole.

By the end of the 1990s, the number of people receiving welfare (the majority of whom were women) had fallen 53 percent, or 6.5 million. Gutting welfare stripped away an economic safety net that allowed survivors to flee abusive relationships.

Mainstream feminists have also successfully pressed for laws that require police to arrest someone after they receive a domestic violence call. By 2008, nearly half of all states had a mandatory arrest law. The statutes have also led to dual arrests, in which police handcuff both parties because they perceive each as assailants, or they can’t identify the “primary aggressor.”

Women marginalized by their identities, such as queers, immigrants, women of color, trans women, or even women who are perceived as loud or aggressive, often do not fit preconceived notions of abuse victims and are thus arrested.

And the threat of state violence isn’t limited to physical assault. In 2012, Marissa Alexander, a black mother in Florida, was arrested after she fired a warning shot to prevent her husband from continuing to attack her. Her husband left the house and called the police. She was arrested and, although he had not been injured, prosecuted for aggravated assault.

Alexander argued that her actions were justified under Florida’s “Stand Your Ground” law. Unlike George Zimmerman, the man who shot and killed seventeen-year-old Trayvon Martin three months earlier, Alexander was unsuccessful in using that defense. Despite her husband’s sixty-six-page deposition, in which he admitted abusing Alexander as well as the other women with whom he had children, a jury still found her guilty.

The prosecutor then added the state’s 10-20-LIFE sentencing enhancement, which mandates a twenty-year sentence when a firearm is discharged. In 2013, an appellate court overturned her conviction. In response, the prosecutor has vowed to seek a sixty-year sentence during her trial this December.

Alexander is not the only domestic violence survivor who’s been forced to endure additional assault by the legal system. In New York state, 67 percent of women sent to prison for killing someone close to them had been abused by that person. Across the country, in California, a prison study found that 93 percent of the women who had killed their significant others had been abused by them. Sixty-seven percent of those women reported that they had been attempting to protect themselves or their children.

No agency is tasked with collecting data on the number of survivors imprisoned for defending themselves; thus, there are no national statistics on the frequency of this domestic violence-criminalization intersection. What national figures do show is that the number of women in prison has increased exponentially over the past few decades.

In 1970, 5,600 women were incarcerated across the nation. In 2013, 111,300 women were in state and federal prisons and another 102,400 in local jails. (These numbers do not include trans women incarcerated in men’s jails and prisons.) The majority have experienced physical and/or sexual abuse prior to arrest, often at the hands of loved ones. 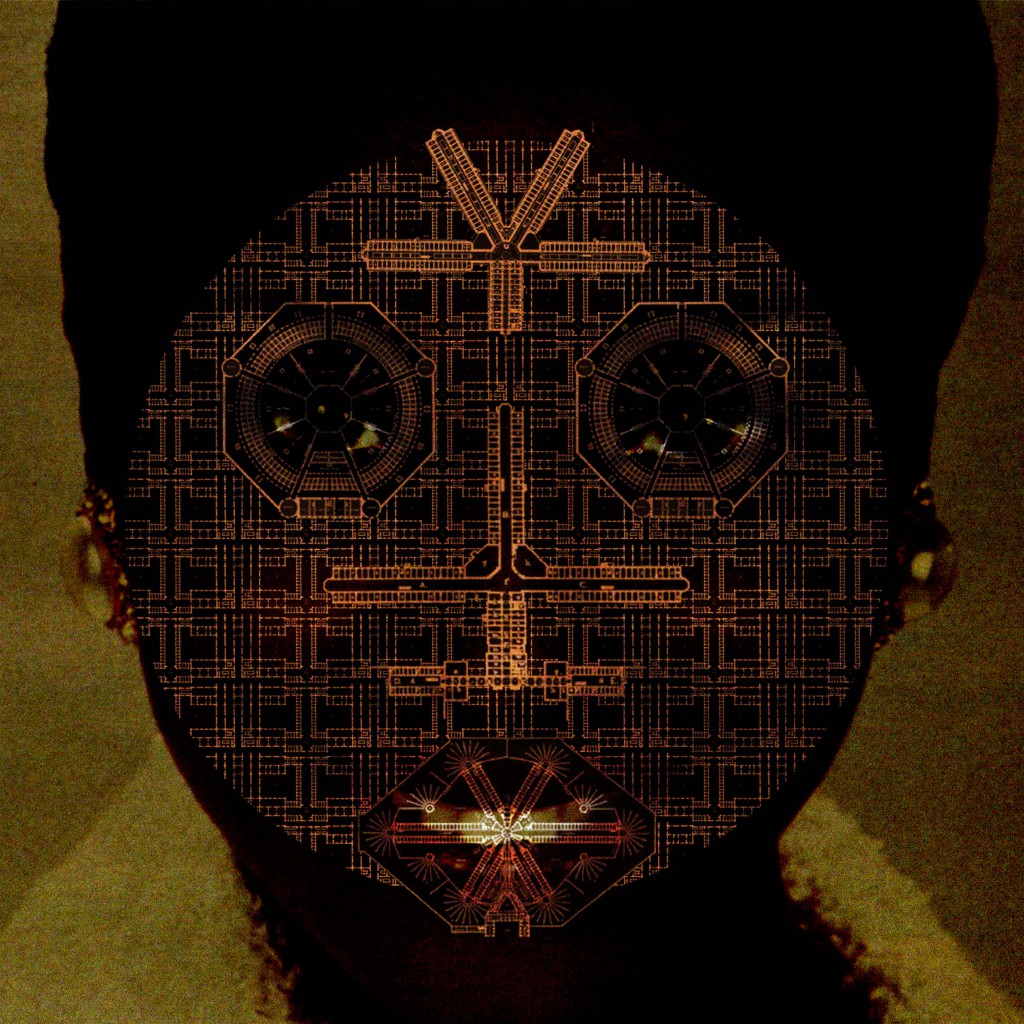 Carceral feminists have said little about law-enforcement violence and the overwhelming number of survivors behind bars. Similarly, many groups organizing against mass incarceration often fail to address violence against women, often focusing exclusively on men in prison. But others, especially women of color activists, scholars, and organizers, have been speaking out.

In 2001, Critical Resistance, a prison-abolition organization, and INCITE! Women of Color against Violence, an anti-violence network, issued a statement assessing the effects of increased criminalization and the silence around the nexus of gender and police violence. Noting that relying on policing and prisons has discouraged organizing community responses and interventions, the statement challenged communities to make connections, create strategies to combat both forms of violence, and document their efforts as examples for others seeking alternatives.

Individuals and grassroots groups have taken up that challenge. In 2004, anti-violence advocate Mimi Kim founded Creative Interventions. Recognizing that alternative approaches to violence need to be demonstrated, the group developed a site to collect and publicly offer tools and resources on addressing violence in everyday life. It also developed the StoryTelling and Organizing Project, where people can share their experiences of intervening in domestic violence, family violence, and sexual abuse.

In 2008, social-justice organizers and abuse survivors Ching-In Chen, Jai Dulani, and Leah Lakshmi Piepnza-Samarasinha compiled “The Revolution Starts at Home,” a 111-page zine documenting various efforts in activist circles to hold abusers accountable. Piepnza-Samarasinha described how trusted friends helped devise strategies to keep her safe from a violent and abusive ex who shared many of the same political and social circles:

When he showed up at the prison justice film screening I was attending, held in a small classroom where we would have been sitting very close to each other, friends told him he was not welcome and asked him to leave. When he called in to a local South Asian radio show doing a special program on violence against women, one of the DJs told him that she knew he had been abusive and she was not going to let him on air if he was not willing to own his own violence.

My safety plan included never going to a club without a group of my girls to have my back. They would go in first and scan the club for him and stay near me. If he showed up, we checked in about what to do.

In their article “Domestic Violence: Examining the Intersections of Race, Class, and Gender,” feminist academics Natalie Sokoloff and Ida Dupont mention another approach taken by immigrant and refugee women in Halifax, Nova Scotia, one which tackled the economic underpinnings that prevent many from escaping abusive relationships.

The women, many of whom had survived not just abuse but torture, political persecution, and poverty, created an informal support group at a drop-in center. From there, they formed a cooperative catering business, which enabled them to offer housing assistance for those who needed it. In addition, women shared childcare and emotional support. 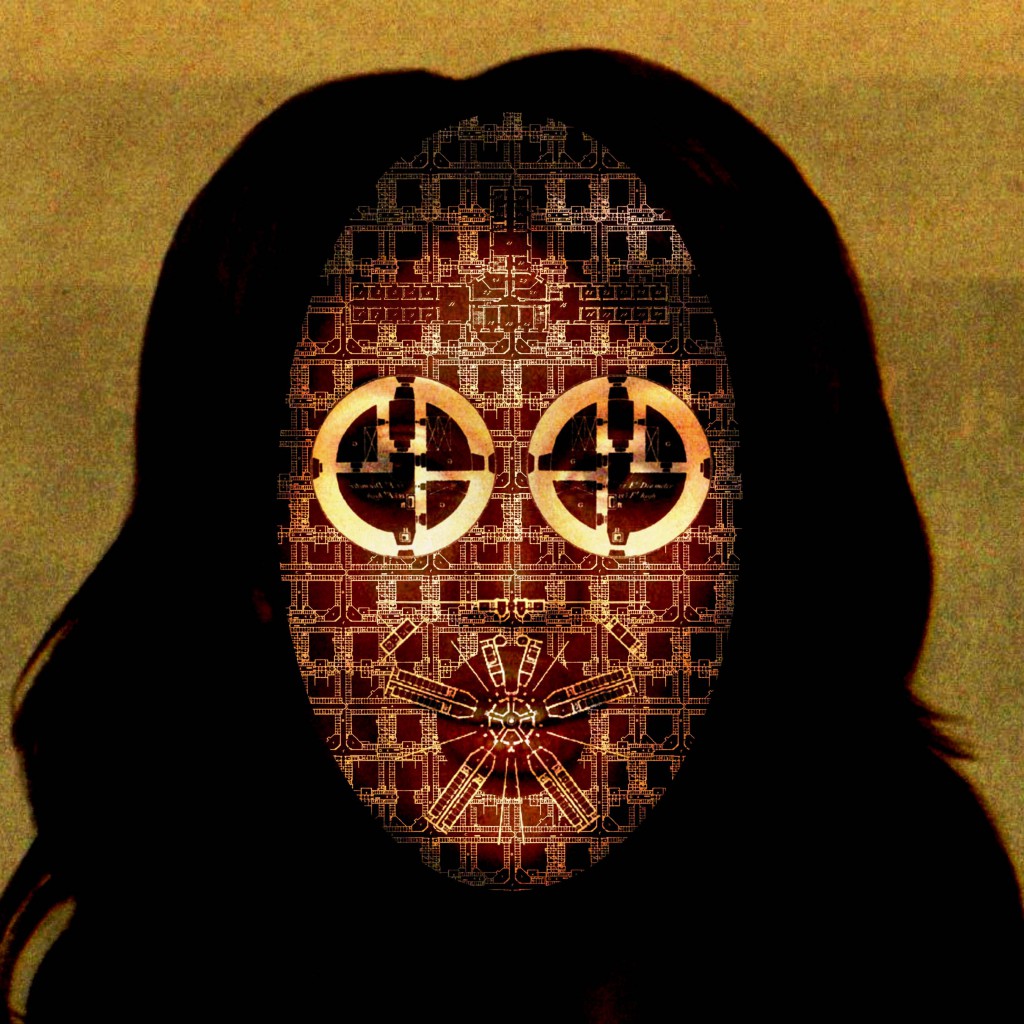 As these examples demonstrate, strategies to stop domestic violence frequently require more than a single action. They often require a long-term commitment from friends and community to keep a person safe, as in Piepnza-Samarasinha’s case. For those involved in devising alternatives, like the women in Halifax, it may require not only creating immediate safety tactics, but long-term organizing that addresses the underlying inequalities that exacerbate domestic violence.

By relying solely on a criminalized response, carceral feminism fails to address these social and economic inequities, let alone advocate for policies that ensure women are not economically dependent on abusive partners. Carceral feminism fails to address the myriad forms of violence faced by women, including police violence and mass incarceration. It fails to address factors that exacerbate abuse, such as male entitlement, economic inequality, the lack of safe and affordable housing, and the absence of other resources.

Carceral feminism abets the growth of the state’s worst functions, while obscuring the shrinking of its best. At the same time, it conveniently ignores the anti-violence efforts and organizing by those who have always known that criminalized responses pose further threats rather than promises of safety.

The work of INCITE!, Creative Interventions, the StoryTelling and Organizing Project, and “The Revolution Starts at Home” (which sparked so much interest that it was expanded into a book) are part of a longer history of women of color resisting both domestic and state violence. Their efforts shows that there is an alternative to carceral solutions, that we don’t have to deploy state violence in a disastrous attempt to curb domestic violence.